Cooler weather and shorter days make the fall a great time to settle in with a new mystery series. From delightfully gossipy restaurant owners moonlighting as amateur sleuths, to hardened investigators facing the end of the world, or even a crime-solving furry companion, there is a literary detective for everyone. 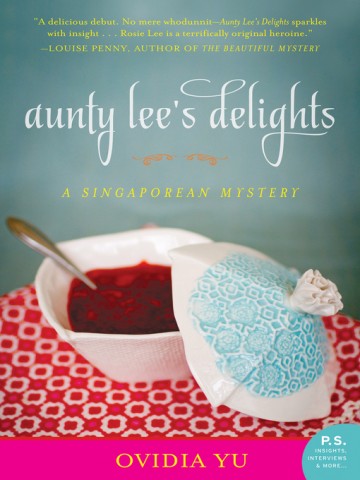 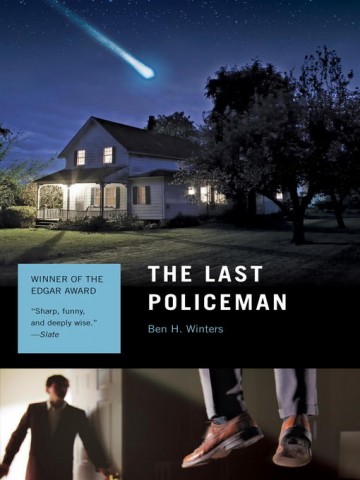 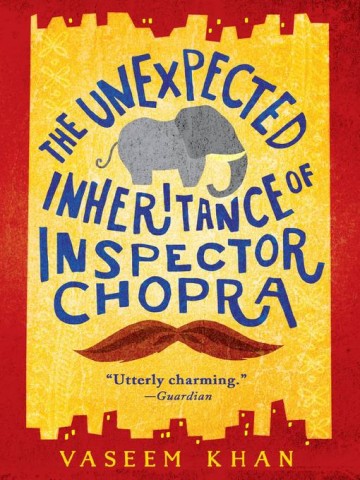 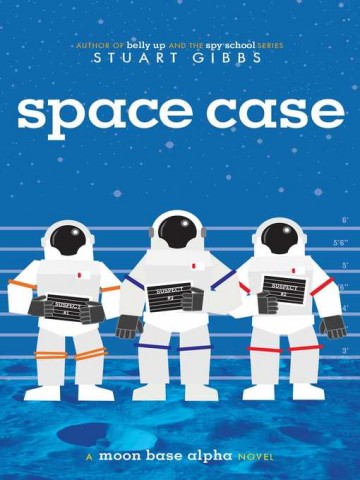 Here are a few of our favorite series:

The Singaporean Mysteries by Ovidia Yu - This wonderful series combines the magnificence of Singaporean culinary culture with a Miss Marple-style heroine. If you loved the gossip, food, and lifestyles of Crazy Rich Asians, start with the first book Aunty Lee’s Delights. Ebook only.

The Chet and Bernie Mysteries by Spencer Quinn - Sometimes the best storytellers aren’t humans. Chet knows he has the best stories and wants to tell you all of them...as soon as he’s done with his Slim Jim. Narrated by a mutt with mismatched ears and a never-let-them-see-you-down-tail, this series is a delight in both print and audio. Start with Dog On It and follow the scent trail.

The Last Policeman Trilogy by Ben Winters - It’s the end of the world as we know it and we don’t feel fine. As an asteroid hurtles toward earth, a young New England police detective tries to figure out life, love and whodunit. Winner of the Edgar Awards in 2012. Start with The Last Policeman. Ebook only.

Lady Sherlock by Sherry Thomas - Over the years there have been many Sherlock Holmes adaptations and reimaginings. Thomas’s Charlotte Holmes perfectly captures the spirit of the iconic consulting detective while shining a light on the lives of women in Victorian London. Start with A Study in Scarlet Women.

Baby Ganesh Agency Investigation by Vaseem Khan - Inspector Chopra might be retired, but he can’t quite stop solving the mysteries that come across his path. Filled with delightful details that transport the reader to the wonderfully picturesque Mumbai, this series captures the same sense of place as Louise Penny’s Three Pines series. Start with The Unexpected Inheritance of Inspector Chopra.

And for younger readers, or readers who are young at heart:

Moon Base Alpha by Stuart Gibbs - Moon Base Alpha is the farthest place from Earth any human has ever lived. As far as Dash is concerned, that’s about the only truth he’s sure of right now. Things start to get even more uncomfortable than usual when he’s the only one who believes a deadly accident is not what it seems. Start with Space Case.

If none of these are quite to your taste, we would love to find the right series for your! Just fill out our Custom Book List form and we will get back to you with several personalized recommendations.

Reviews by Kareemah at Varina Library, Mike at Fairfield Library, and Barbara at Library Administrative Offices.